It hasn’t taken much to give me a relapse. This summer I got enthusiastic about walking everywhere in a bid to save petrol and keep fit. I even started cycling and pushing myself each week to go faster, conquer another hill. I expanded the veg patch which involved moving about 50 slabs (twice) and digging over the compacted soil.  Getting complacent was all it took to end the 4 years of remission.

What’s it like living with M.E*? When I was first diagnosed I adjusted my life to get rid of stress and for the past 4 years it’s been fine. I would get tired a bit quicker than I use to, I would start to hurt a bit here and ache a bit there but I put it down to getting older. I didn’t realise it was warning signs.

But now it’s a bit different. I ‘crashed and burned’ several weeks ago. Imagine you have flu, you know that bit when everything hurts to the point that brushing your hair hurts. It’s like that, now on top of that add in some back, neck and shoulder pain, ( and any other joint that randomly wants to join in) the pain is excruciating and there constantly and that’s after painkillers.  Now add in some brain fog, dizziness and a general feeling of being ‘wobbly’. Oh and of course you’re tired. Tired as in you have just run a marathon whilst carrying a ton weight.

This is what it is like for me but the awful thing is that a lot of people have it a lot worse than me. Some people will have it a lot worse for many years; some may never have periods of remission. I am hoping I can get mine back under control but that takes time and patients.

I have to pace myself. I think of myself as if i was a mobile phone battery. If I let my ‘battery’ run out, like i did this year, it takes awhile for the battery to be recharged. Whilst it’s charging it has limited resources and doing too much empties the battery out. At the moment I think my battery is running on just under a ¼ charged so I have a little way to go yet. This is where the frustration kicks in. I want a full battery now. I want to be able to do the things I use to be able to do, I don’t want to do marathons just have a life where i am not tired. I want the doctor to give me some sort of medicine to make it all go away but he can’t as there is no cure.

At the moment recovery is going well. My doctor can’t refer me on to a specialist as ours just retired and isn’t being replaced but my doctor is trying his best. It could all be a lot worse and there are many people in lot worse situations.

[box type=”info”] If you would like to read up more on M.E, I can really recommend Action for M.E. Lots of useful information for people affected by M.E ( carers, partners, children etc ) [/box]

Time for Action – Campaign from Action for M.E 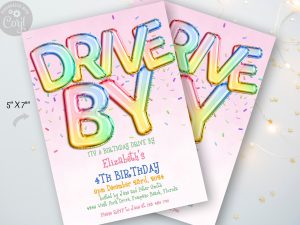 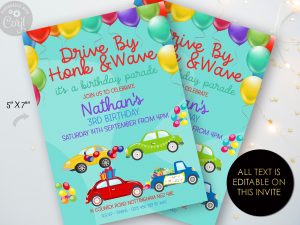 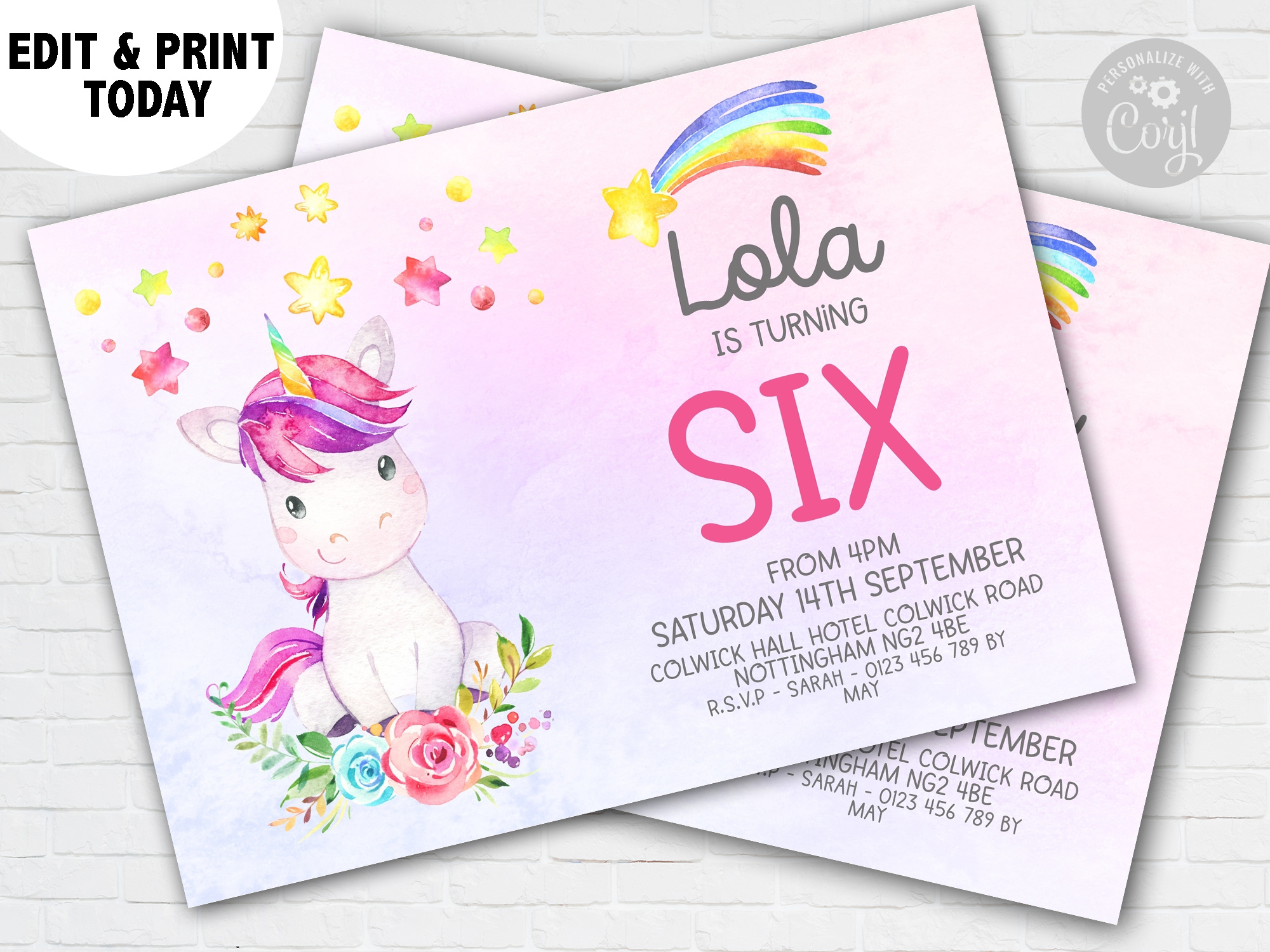 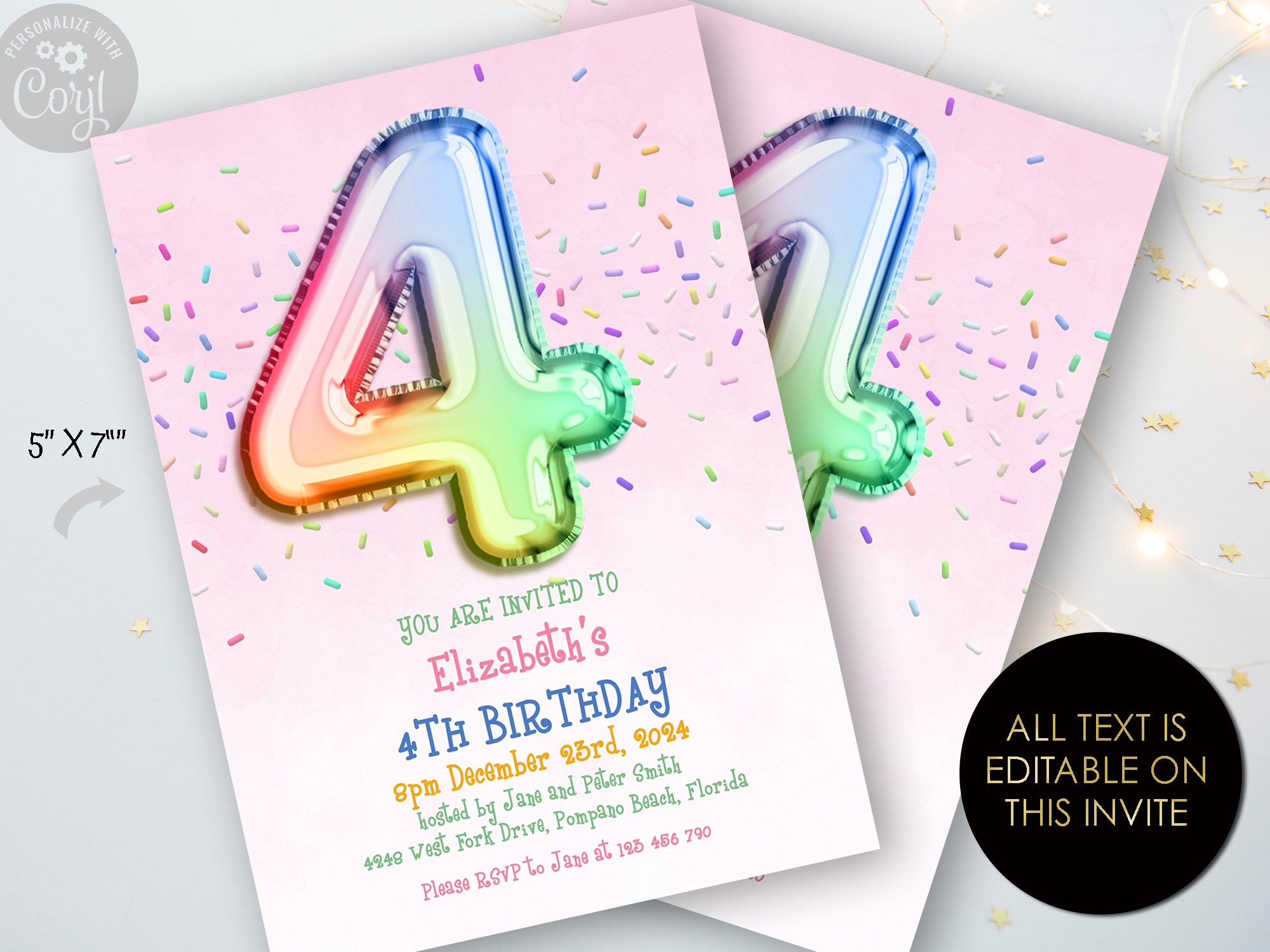