Attitude. As a single parent, you get tarred with the same brush and either people think you have an unsavoury attitude or they will have an attitude with you for being a single parent.

Benefits. Some single parents are entitled to them and yes some of us do claim them. They can be a godsend to get you through the rough times and contrary to popular belief most of us don’t actually like being on benefits.

Caffeine in copies amounts to get you through the day.

Diplomatic. Christmas, birthdays and other important dates call for your best diplomatic skills to make sure everyone is happy (including you)

Economical. You learn fast how to be economical with your money, heating, food, electric, water…..basically the lot.

Family. You’re still a family when you’re a single parent; it’s just a bit smaller. The rest of your family is also very important. They may be called on for advice, emergencies and other ‘oh drat, what do I do now’ moments.

Google. This one can cover a lot of things. It can be a lifeline in the middle of the night when you’re worried about children’s symptoms. Or maybe a quick look up on how to cook a certain vegetable. Or even just to look up other like minded people.

Happiness. Find it every day as life really is too short to hold a grudge and spend time being unhappy.

Insecure. Those moments when you worry you’re not being a good enough parent. When you wonder if you’re doing any of it right.

Judged.  Sadly you may come across people who judge you for what you are, a single parent. Keep in mind it’s their issue and not yours.

Keep calm and carry on. Has been a favorite motto of mine for awhile because sometimes all I can do is keep calm and just carry on.

Lonely. There can be times when you wish they would just be quiet for 5 minutes. But then they go to the other parent or go up to bed and you realize how silent it is and how lonely it can be.

Money. Just when you think you have it all covered something will happen that causes a blow to the bank balance. Cars break down or fail MOT’s. Things get worn out or just give up completely. (No not you, I meant washing machines etc) It may be completely unrealistic to put money aside each month so I am not going to suggest that.

Normal. As a single parent we haven’t suddenly sprouted another head or suddenly turned green and grown scales, we are still normal people just like everyone else.

Plumber. And probably electricians. I can turn my hand to most things but not plumbing or electrics. I can’t afford their call out fees either. I have instead a couple of friends who other halves are plumbers or electricians. Hopefully, I never have to call on them but one never knows.

Quality. It’s not the amount of parenting you do, it’s the quality of parenting. Yes I know we are all tired, crabby and just want the mute button sometimes, but always be there for them and listen. It may just be the hundredth time you have heard about superheroes but it’s important to them.

Realistic. Unless you wear your knickers over your tights and have superpowers hiding under your cape, be realistic about what you can achieve. The hovering will still be there tomorrow and fish finger sandwiches never hurt anyone so stop trying to be perfect and just be the best you realistically can be.

Screwdrivers. When I was married I didn’t own a screwdriver. They were kept in the garage for man things. Now I have a tool box full of them. They do more than you can imagine and everyone should have them to hand in the home. They can wedge doors open, retrieve things from under the sofa and they are particularly good for stabbing holes in the lawn to help with drainage. The last one is very therapeutic too.

Unprepared. I always seem unprepared for things and no I wasn’t a Brownie. I was unprepared how quick the children grow. I know everyone said that time flies etc but you always think your own children won’t grow up as quick. They do. Cherish every moment, even the shitty ones as it will soon rush by.

Vacant. From the vacant look, I daily get from the teenager to the vivid imagination of the tween. The vacations you miss out on when money is tight to the vindictive verbal vent you get from some smug idiot who only views you as a single parent and not a human being.

Wellbeing. Yours. When you spend all day singularly caring for your children your own wellbeing may take a back seat.  Your wellbeing is, if not more, important. Take time out for yourself, stop beating yourself up and look after yourself too.

Xmas. Hate the word Xmas instead of Christmas but come on it’s an x.

Yourself. Be yourself and don’t let anyone tell you that you’re doing it wrong. If it works for you then it’s the right way.

The Girl's Guide to Being a Working Mum: How to be Happy at Work and Happy at Home (Girls Guide)
Buy on Amazon

Rants in the Dark: From One Tired Mama to Another
Buy on Amazon

Super Working Mum: Living and Loving Life To The Fullest
Buy on Amazon

What I Am Doing

Will there be Snow

When I Get a Minute to Myself!

How to become a bona-fide yummy mummy 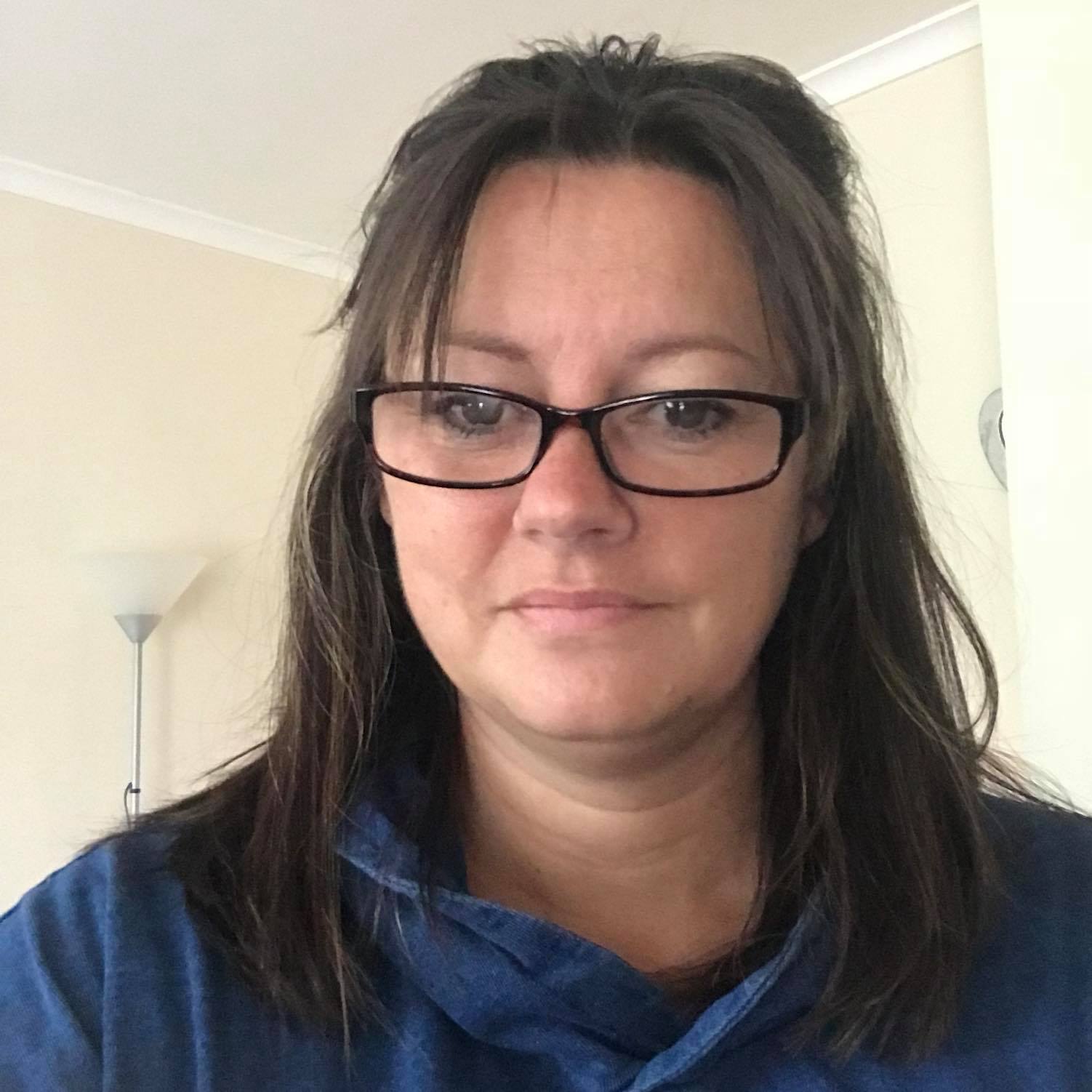 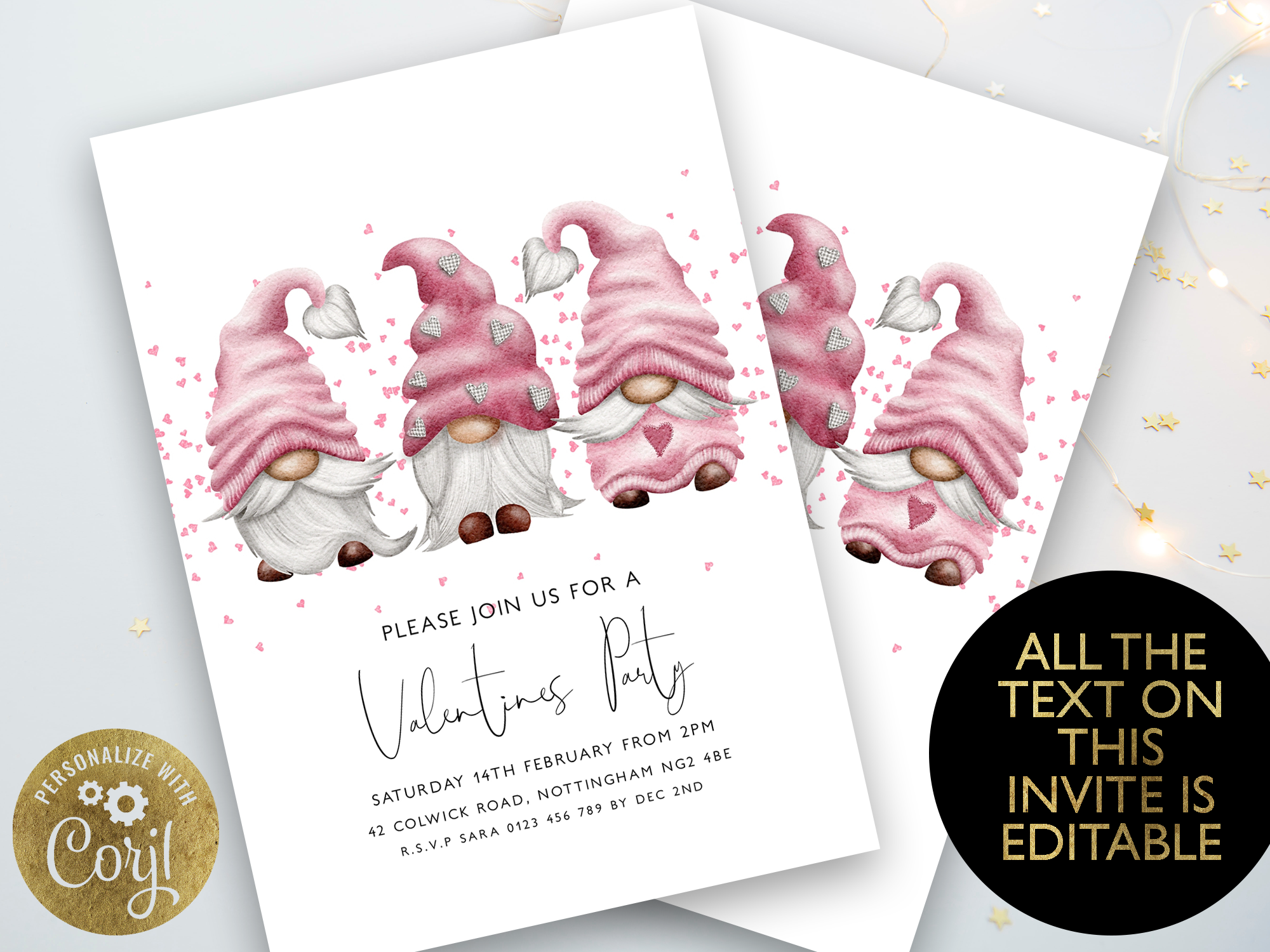 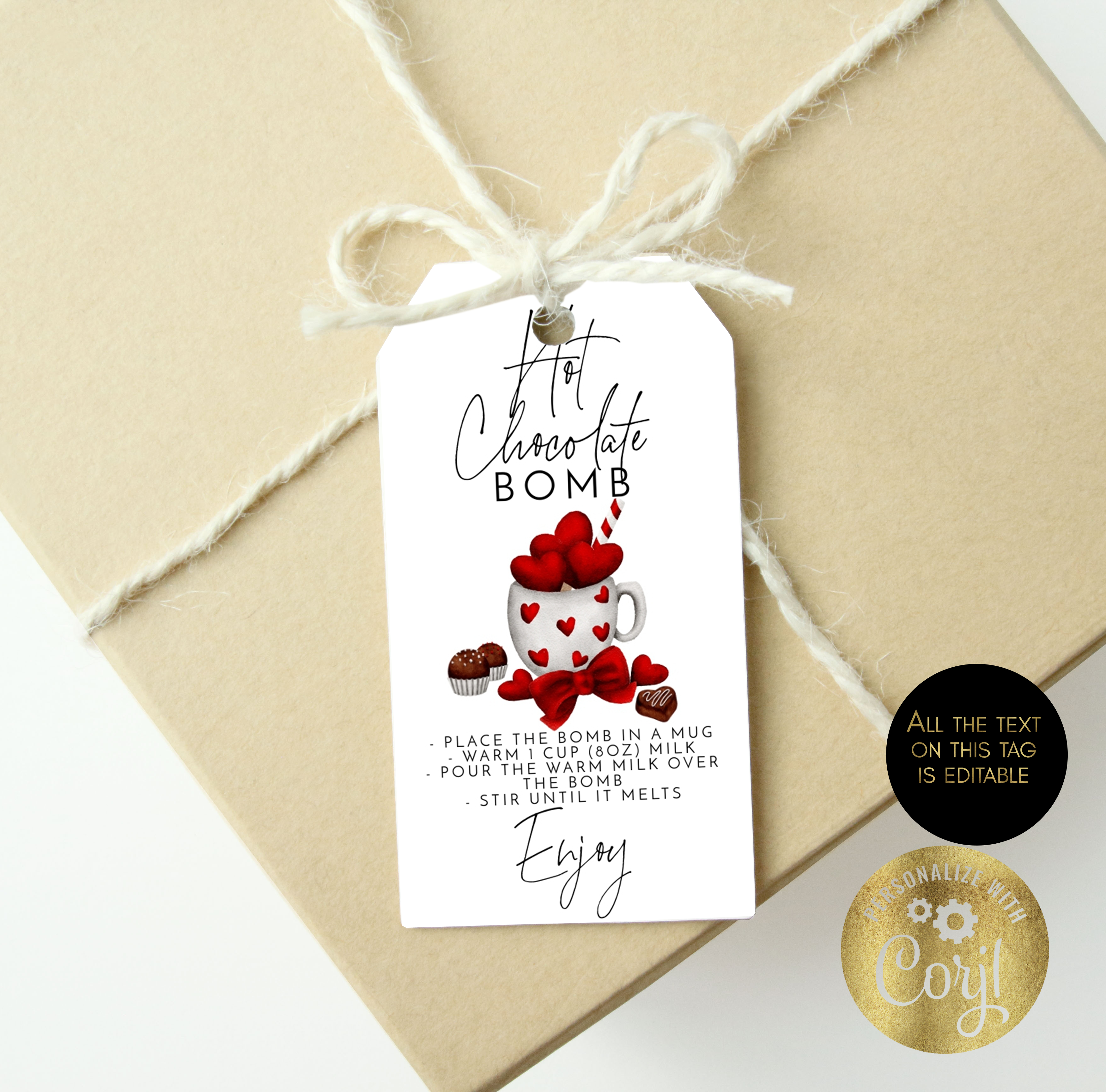 Gnome You're The Bomb Tags 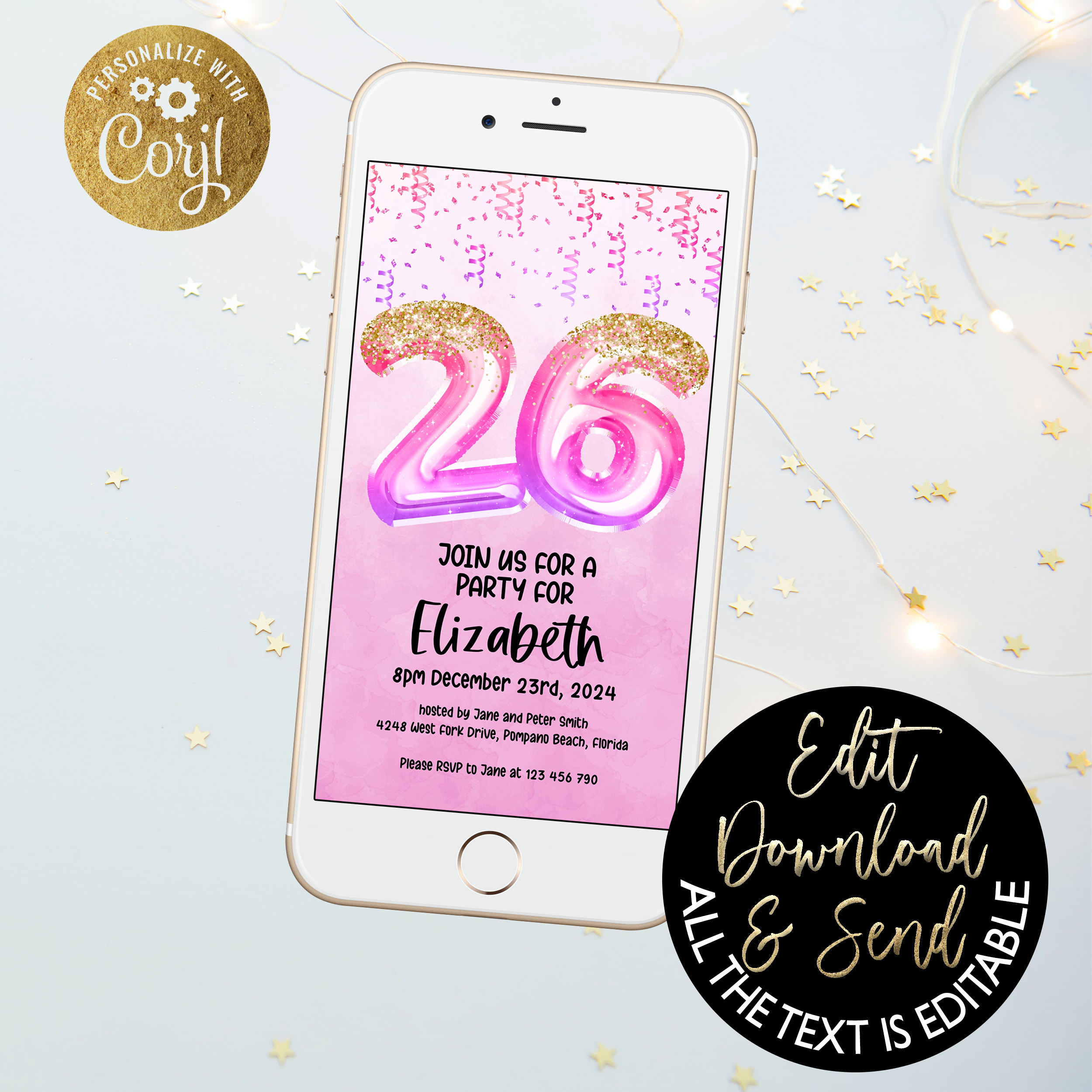 You can change the ballons for any age